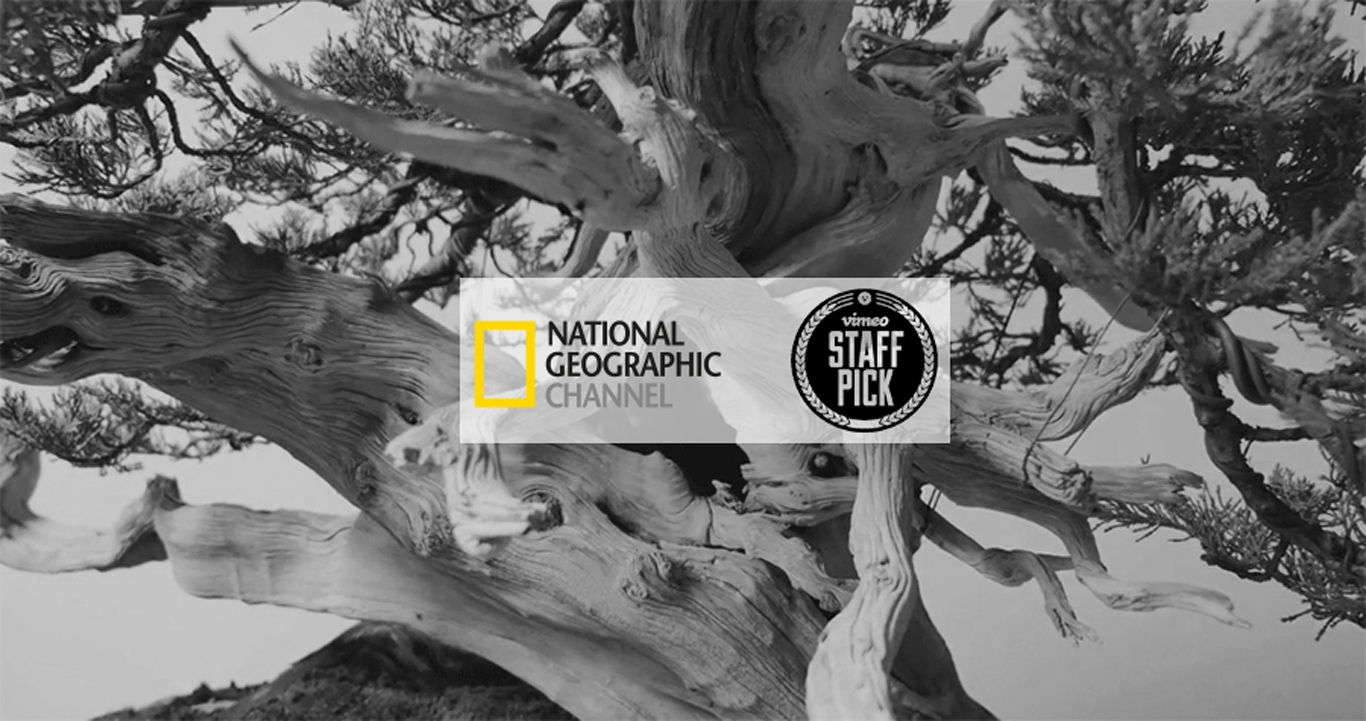 I think once you start practicing bonsai and once bonsai gets inside you, you’ll never look at trees the same again. Because you start realizing this magnificent microcosm that’s happening inside every tree.

"I think once you start practicing bonsai and once bonsai gets inside you, you’ll never look at trees the same again."

You know, time plays a tremendous role in human beings in terms of our character and our personality. You know when we’re young, we’re very sharp, maybe we see in black and white, maybe we’re rambunctious, high-energy. As you get older, maybe you lose some of that energy, some of that pizzazz. Maybe you become a little bit more able to step back and think about things.

When you start to look at the way time impacts a tree its very similar. Scars that looked very artificial when they were first created start to look natural as they weather and they age and they become a part of the tree that naturally occurred as far as that tree’s concerned. You can’t duplicate that. You can’t add bark to a tree and have it look natural. You can’t take away the tool marks and have it look like it was never artificially done, that’s something only time can create. 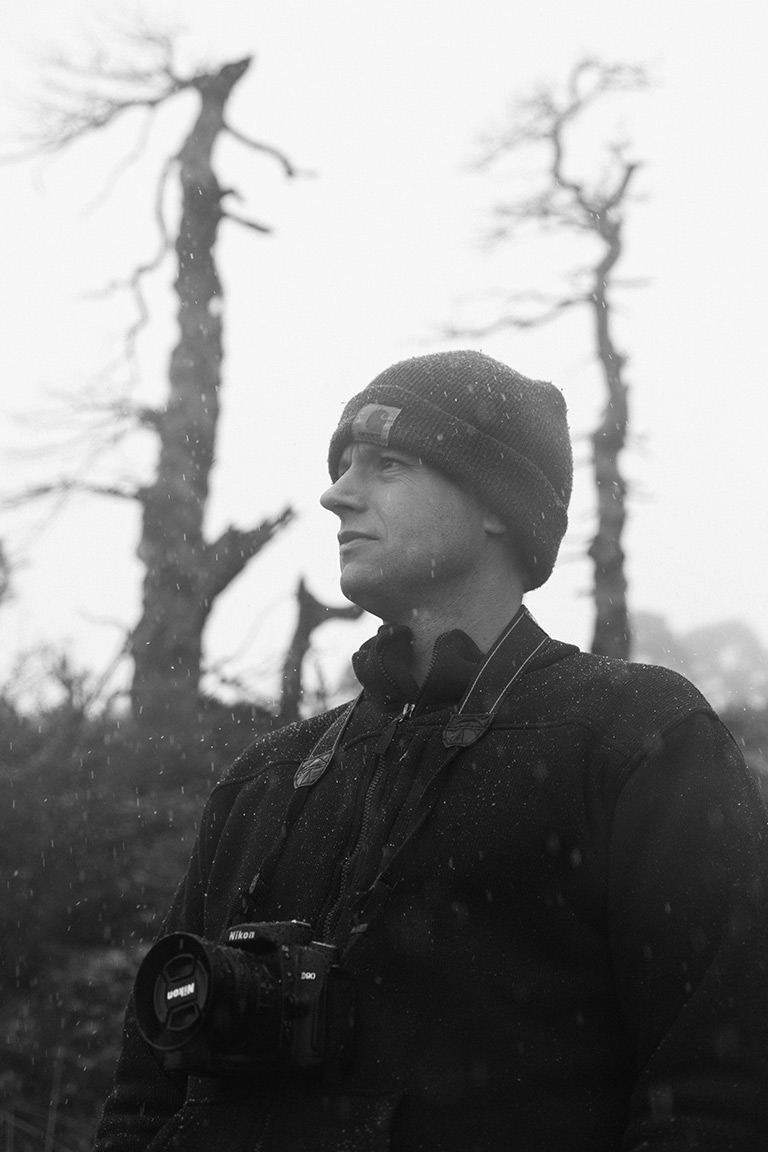 "Life and death is a very real part of the creative process with bonsai."

When you engage in something where you are pushing the limit of a living thing’s ability to survive for the purpose of creating something even more beautiful than what existed prior to that engagement, the relationship and the bond that forms and that creative process walking the line of life and death - it is something that, I don’t know if you can duplicate.

And then, to see the tree survive and to see the tree respond—for it to get more healthy for it to grow into that design for it to communicate back to you what it liked and didn’t like and then to respond to that again and this back and forth collaboration until the conversation becomes so similar, the tree has taken on what you were hoping for and you’ve taken on what the tree is hoping for. You know, you’ve closed the gap in that collaboration. That process, it’s like a drug. 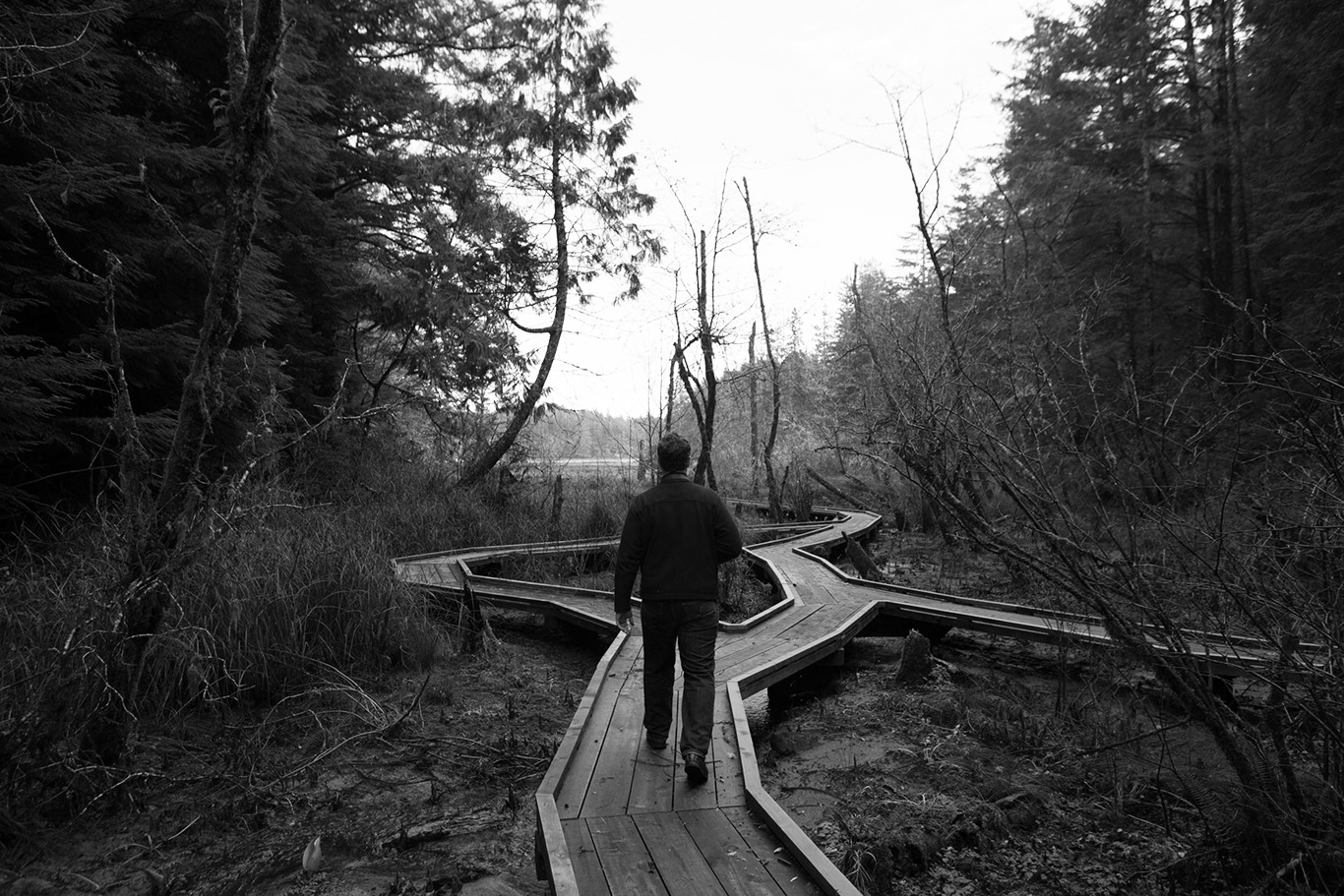 Respect is probably at the most fundamental level of being able to do bonsai well. And doing bonsai well doesn’t mean being able to make a beautiful tree, it means being able to cultivate a healthy tree through all of the different processes that bonsai involves.

If you don’t respect the fact that life and death is a very real part of the creative process with bonsai, and maybe the one thing that really separates it and differentiates it from any other media that art can be created from - if you don’t respect that line than you don’t have anything in the end except for a big dead tree. And what if that tree is 1000 years old? You know, we might be here for 80 years, 90 if we’re lucky, 100 if we’re really out of the ordinary—that tree has been here for 1000 years, do you have the right to not respect that? I don’t think so.

I think there are ways to create a bonsai well. But I don’t know if there are ways to create a bonsai right. You always still have to fall back on the fundamental concepts of horticulture, are you giving the tree what it needs? And then from the design perspective, are you respecting the visual boundaries of design? Are you creating something that is going to be beautiful? Are the lines beautiful? Is the form beautiful? Is the balance what it needs to be for that tree to be visually appealing? That’s creating bonsai well.  Creating bonsai right, I don’t think it exists. 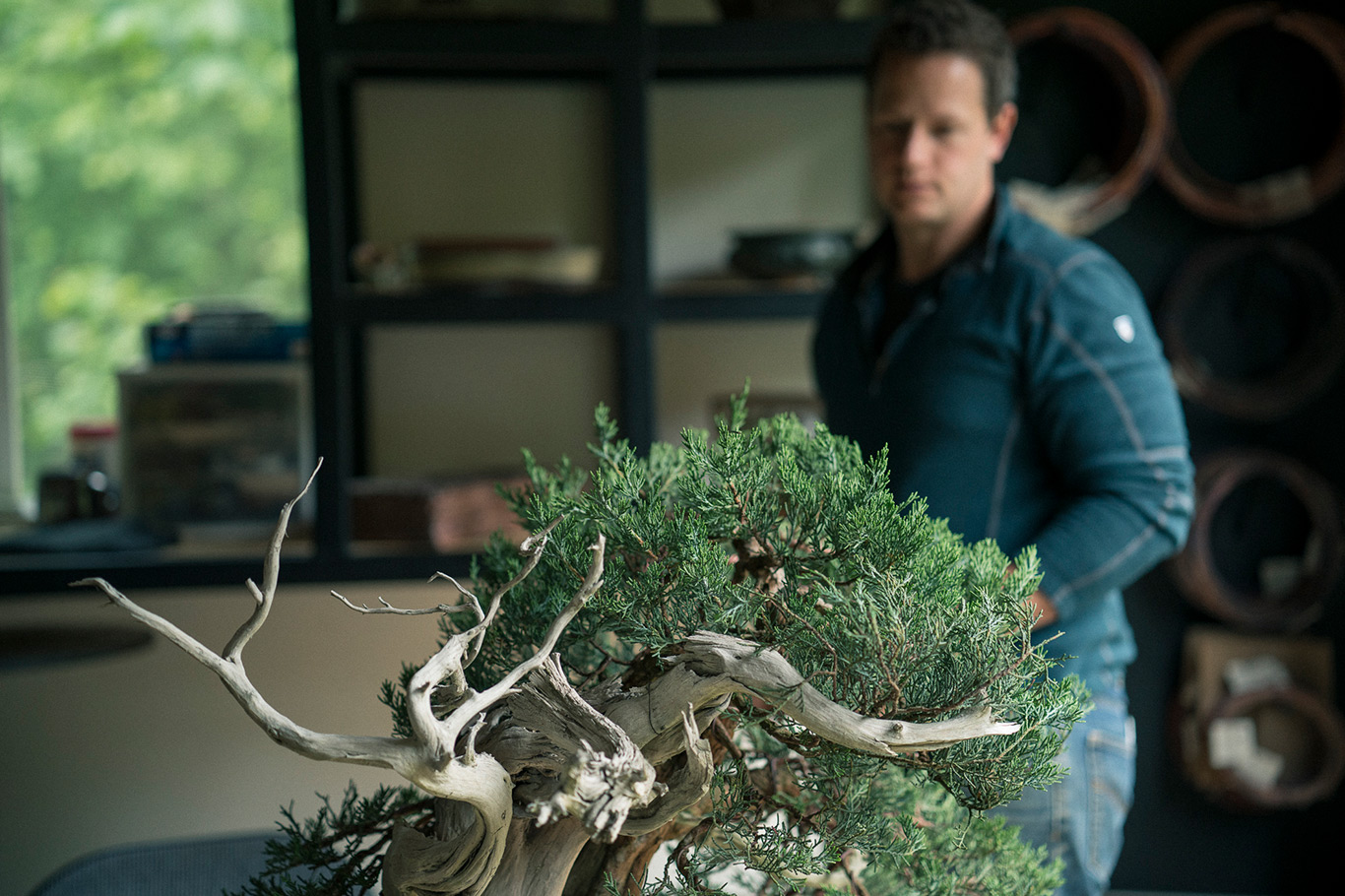 "A master is somebody who,every single day, tries to pursueperfection at their chosen endeavor."

The one thing that I realized when I was apprenticing is that to become a master you know six years is the very beginning. A master is somebody who, every single day, tries to pursue perfection at their chosen endeavor. It sounds beautiful and it sounds simple when you think about being a master, ‘okay every day I’m gonna do this and I’m gonna try to do it my best.’ Well there’s a lot of days that you don’t wanna go do it. And there’s a lot of days that you would rather take the short cut than do it as well as it could be done and better than the day before. And know that tomorrow you’re gonna do it better than you did that day. 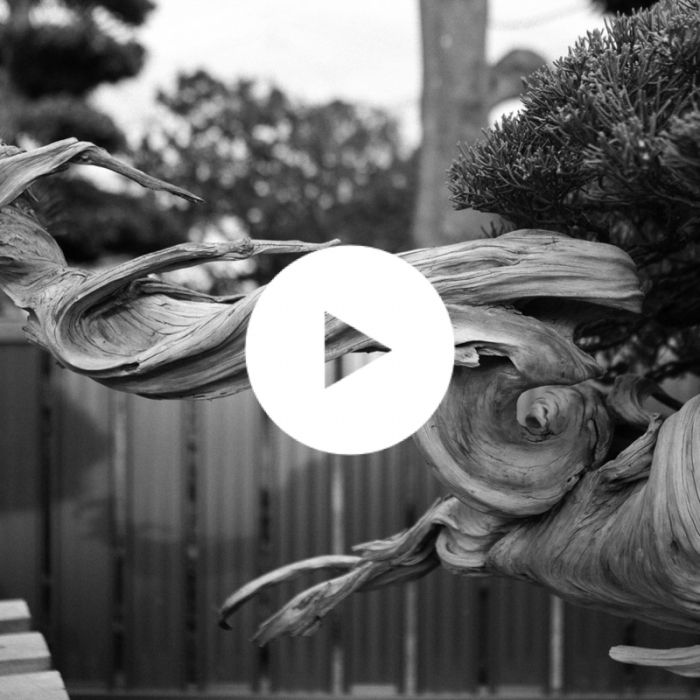 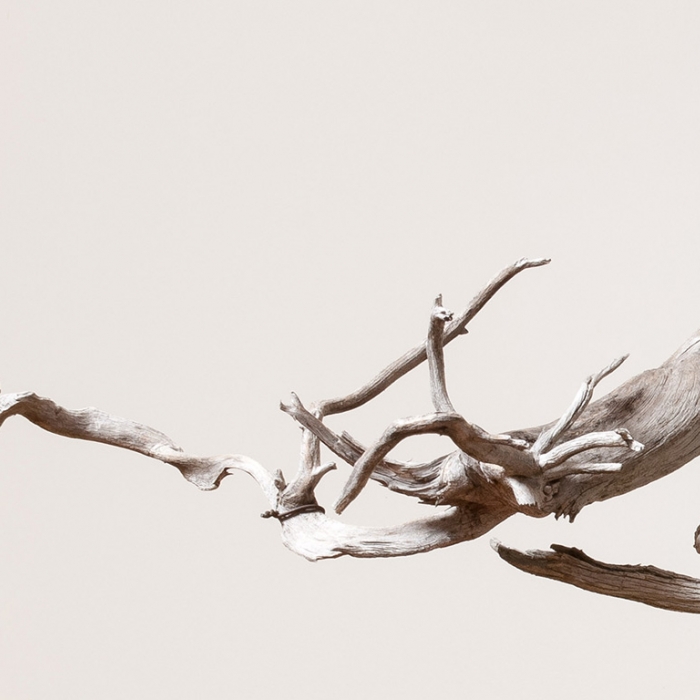 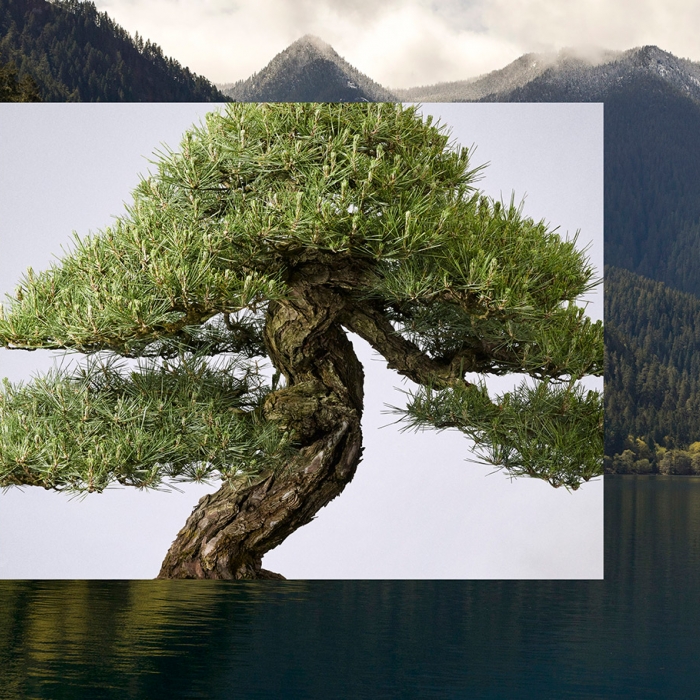