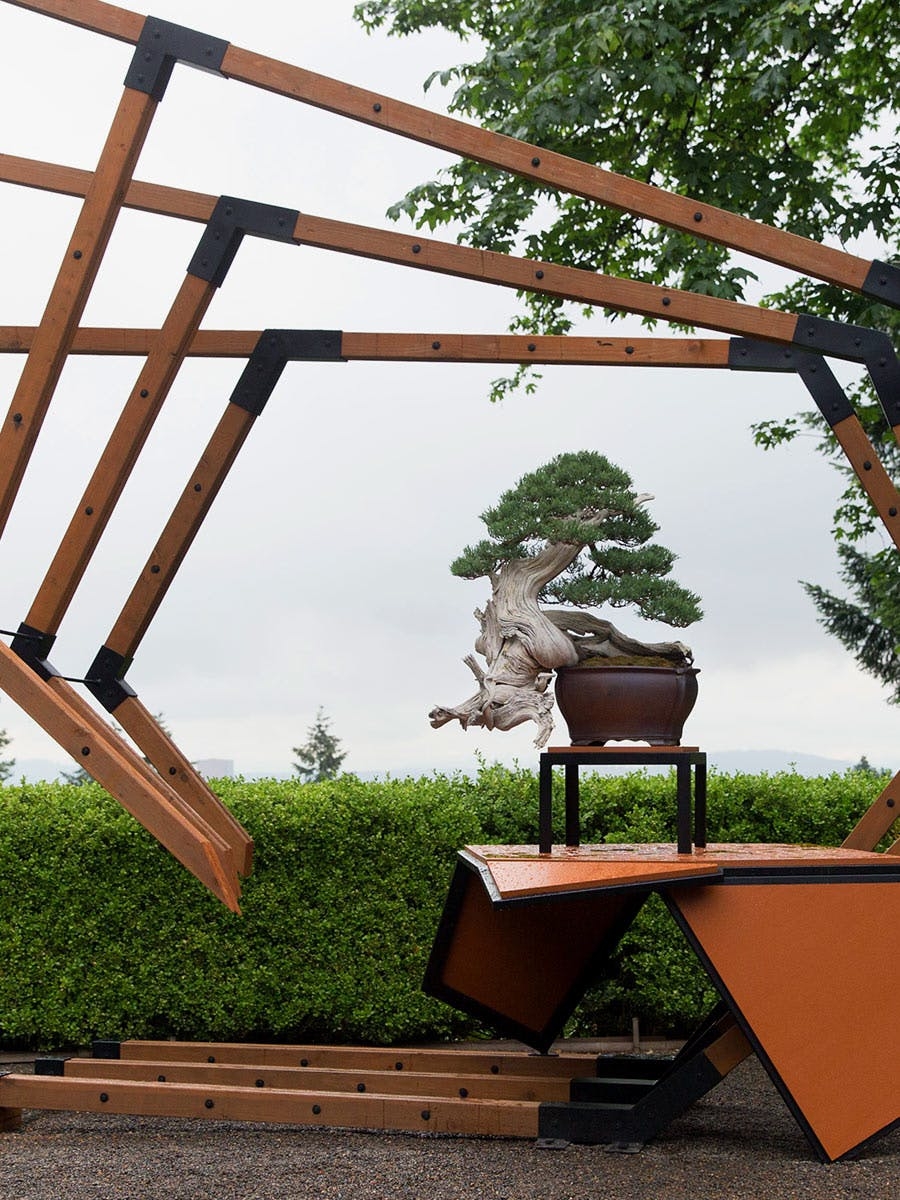 The Unbridled Art of Ryan Neil

But, artist Ryan Neil said he’s loosened up over the years on the issue of pronunciation.

“Bonsai” is a Japanese word, but the context for cultivating trees in shallow containers originated in China as an art form known as penjing. Penjing was a practice rooted in Buddhism that connected man to the environment and brought the spirit of wild places closer to home. It migrated to Japan with Buddhism, as a spiritual practice, and slowly evolved into bonsai under the influence of Japanese culture.

Read the full piece by the Portland Japanese Garden here. 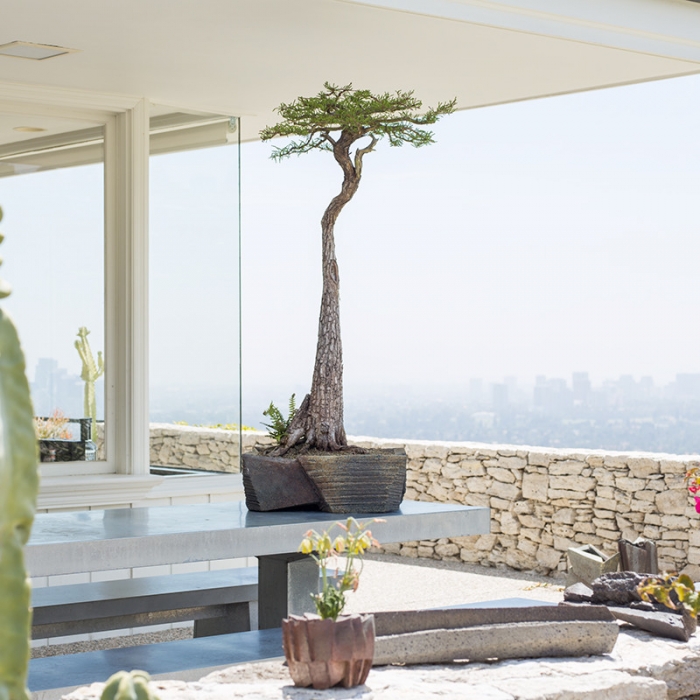 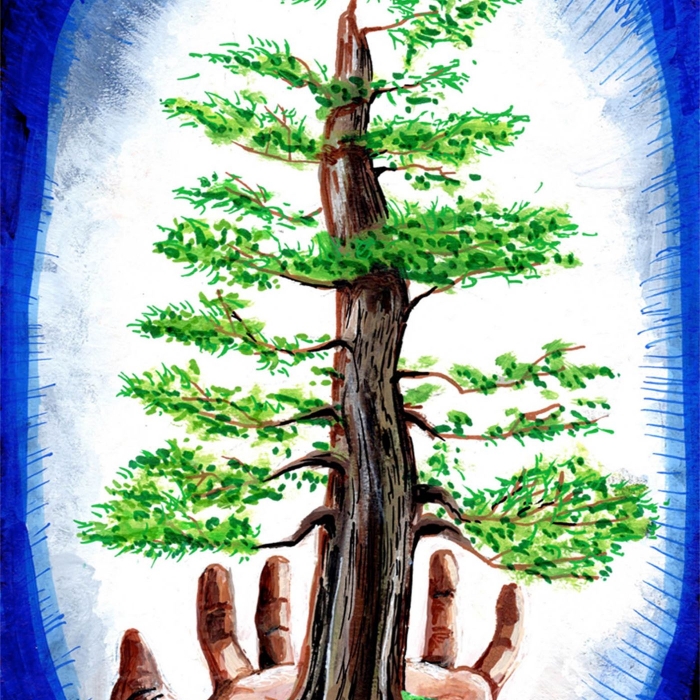 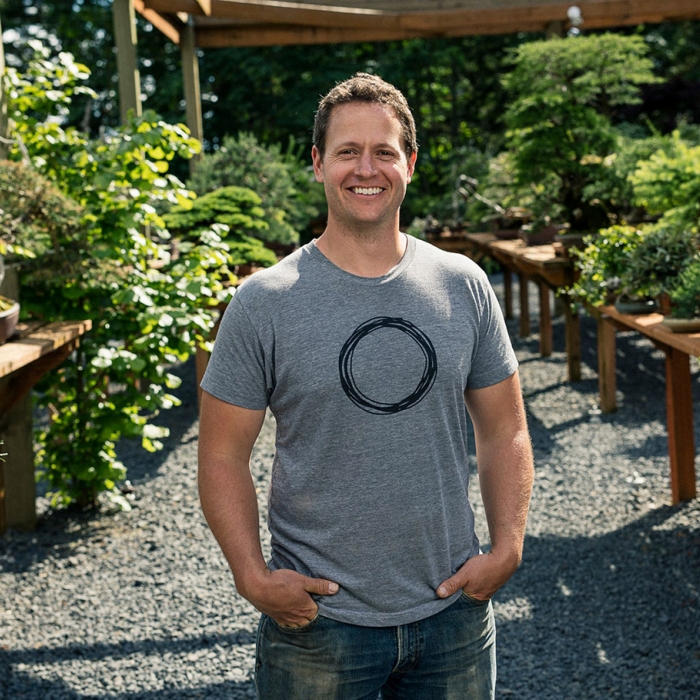