OPB: Is Portland The Epicenter Of An American Bonsai Movement? 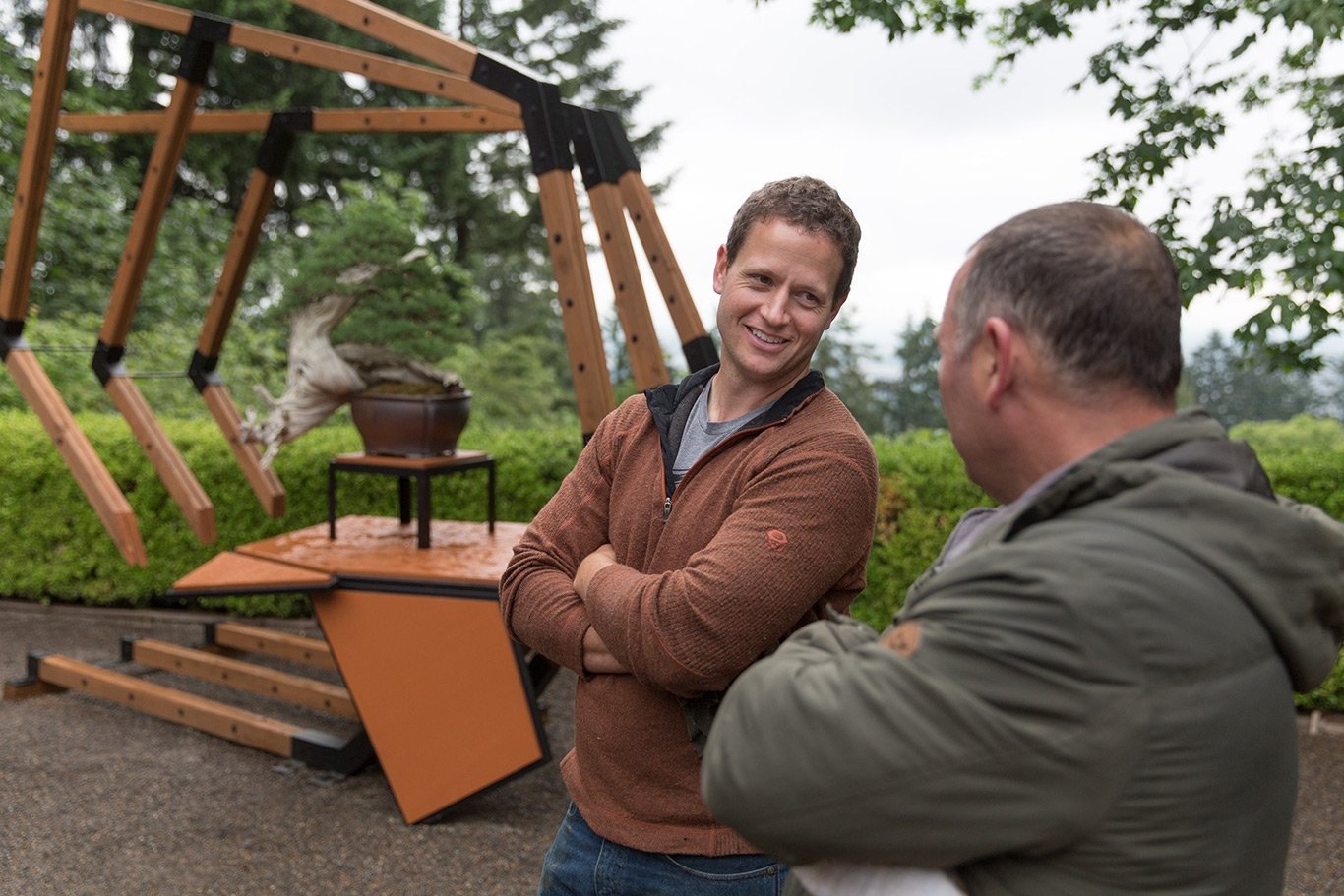 OPB: Is Portland The Epicenter Of An American Bonsai Movement?

Before the Artisan’s Cup, Oregon Public Broadcasting's Aaron Scott visited Mirai to witness our trees and dig into the back-story behind Mirai’s creation. Walking throughout the grounds, Ryan delved into his Karate-kid story—how he knew from age 12 that he wanted to study bonsai with Mr. Kimura: 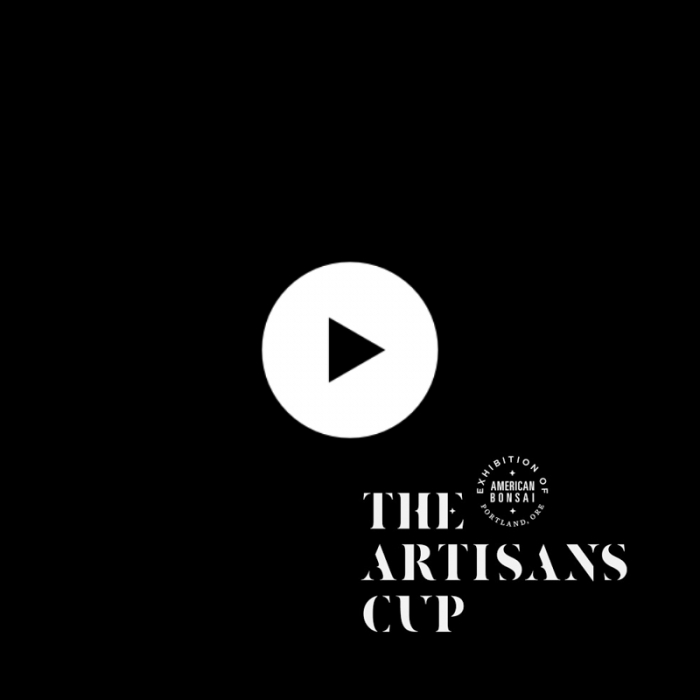 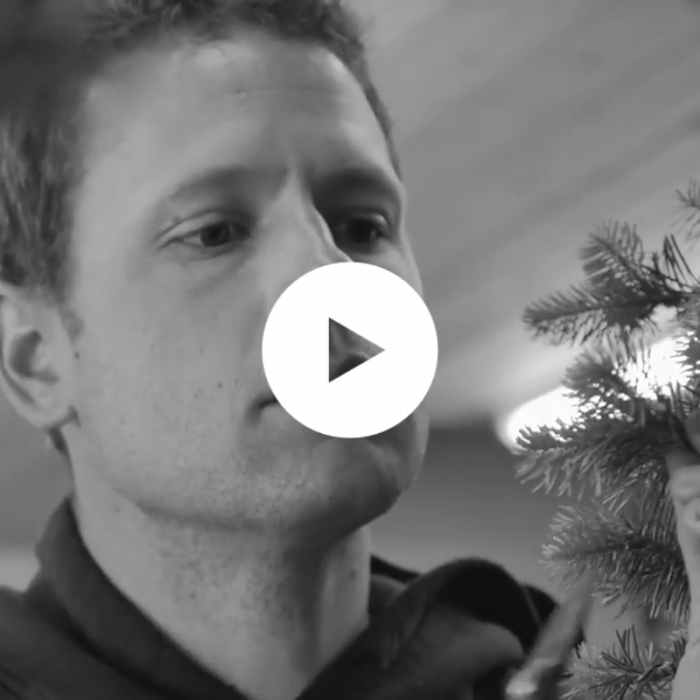 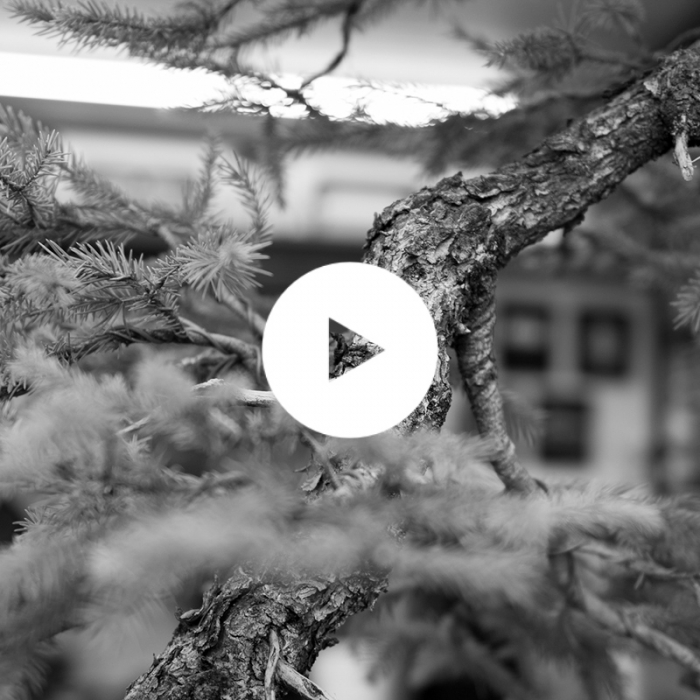