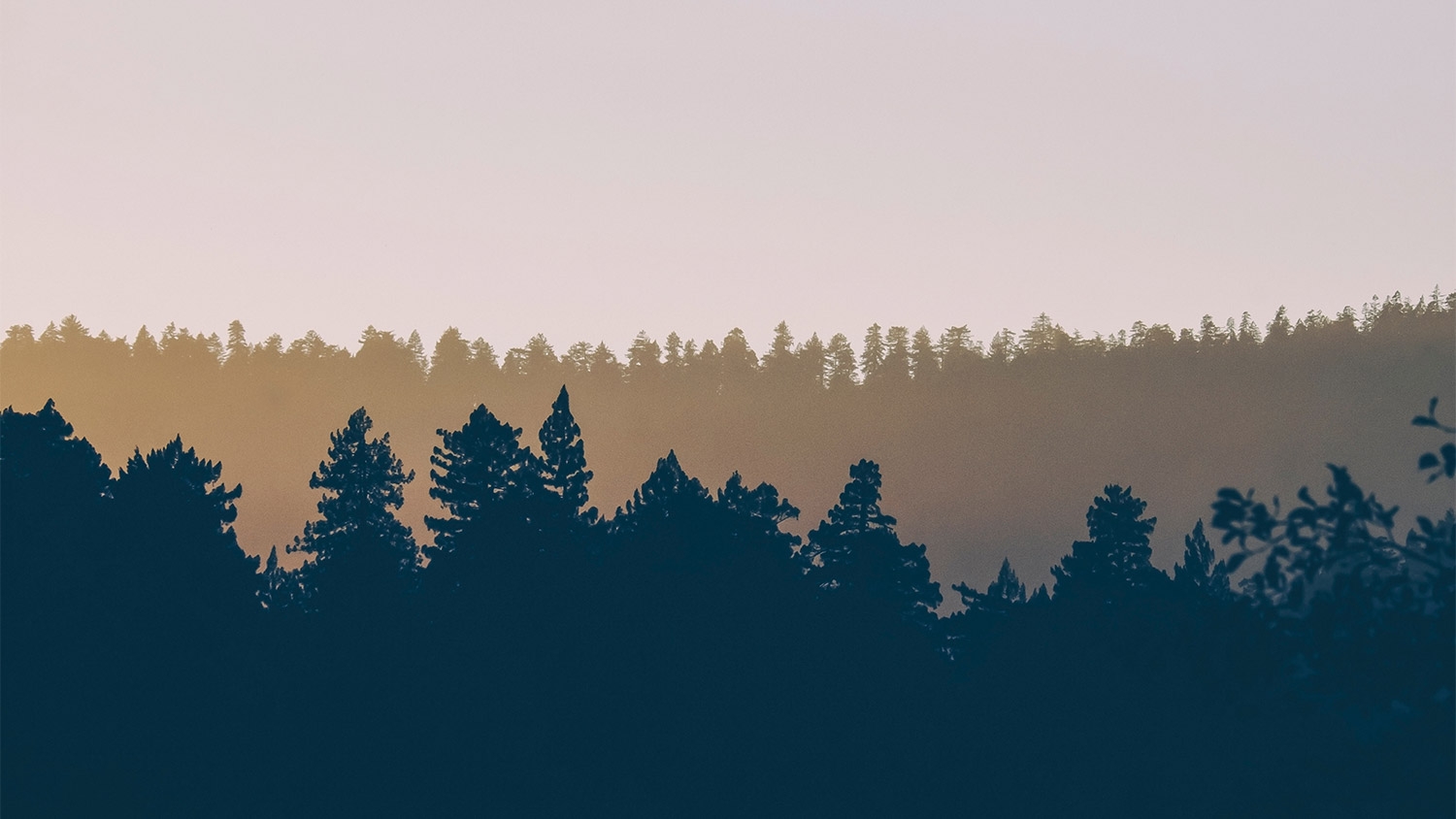 We are head over heels for ‘Pondos’—the contorted, grizzly trunks, flakey bark, and overall husky demeanor gives us the bonsai hype. These are the biggest pines in North America. They embody the big, bold, pioneering spirit of the American West. As a bonsai, their unique features are unrivaled. 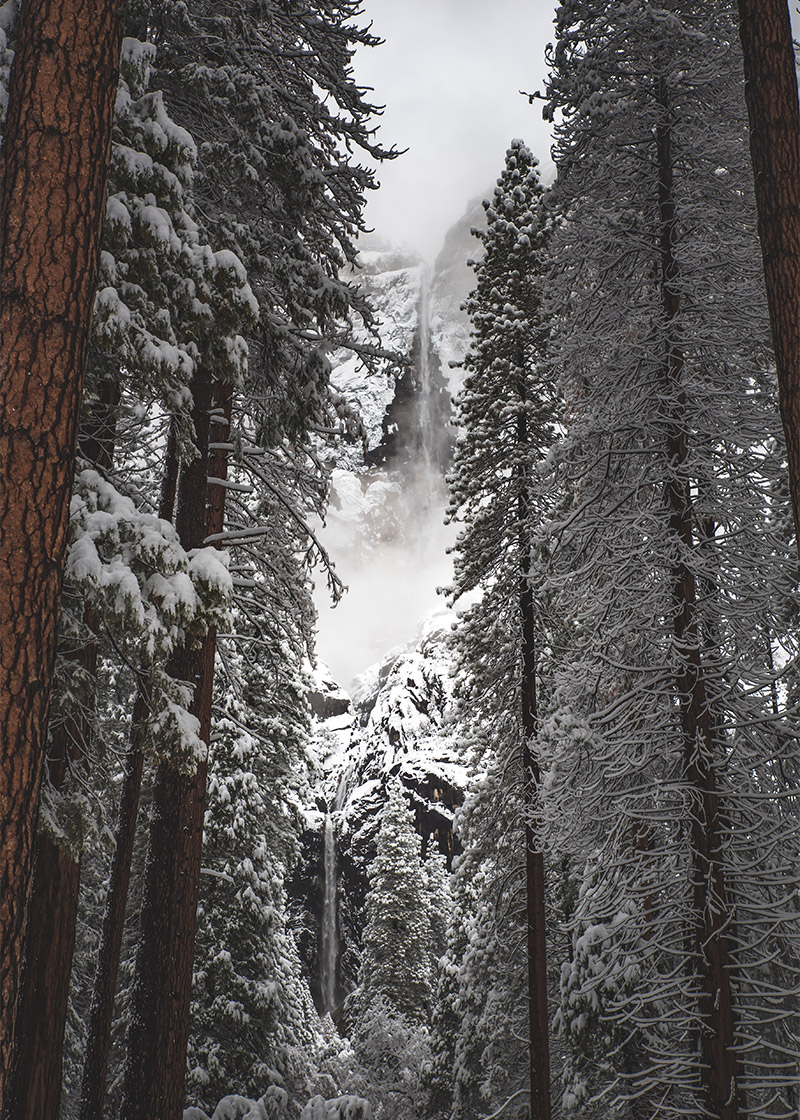 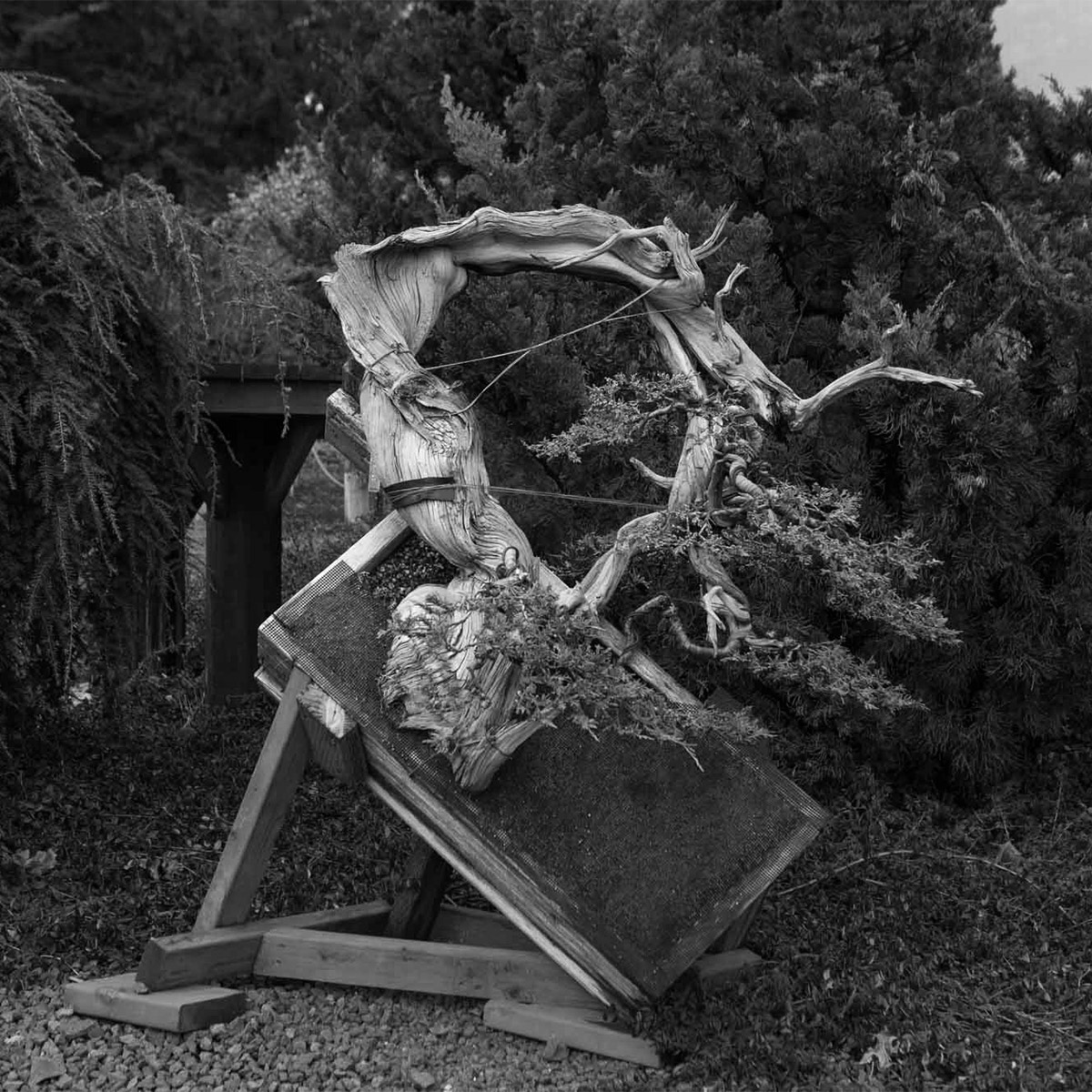 The juxtaposition of airy foliage against the rough, chunky deadwood results in a feminine/masculine tension unparalleled in other bonsai species. Doug fir is always striking. It is significant as a species that literally built the United States. It is the go-to lumber for American houses. Your last Christmas tree was most likely a Doug fir. It’s a massive, fast-growing conifer that has the capacity to grow taller than the Coastal Redwood. There are lumberjack tales from the Pacific Northwest of 400ft tall Doug firs dotting the landscape. 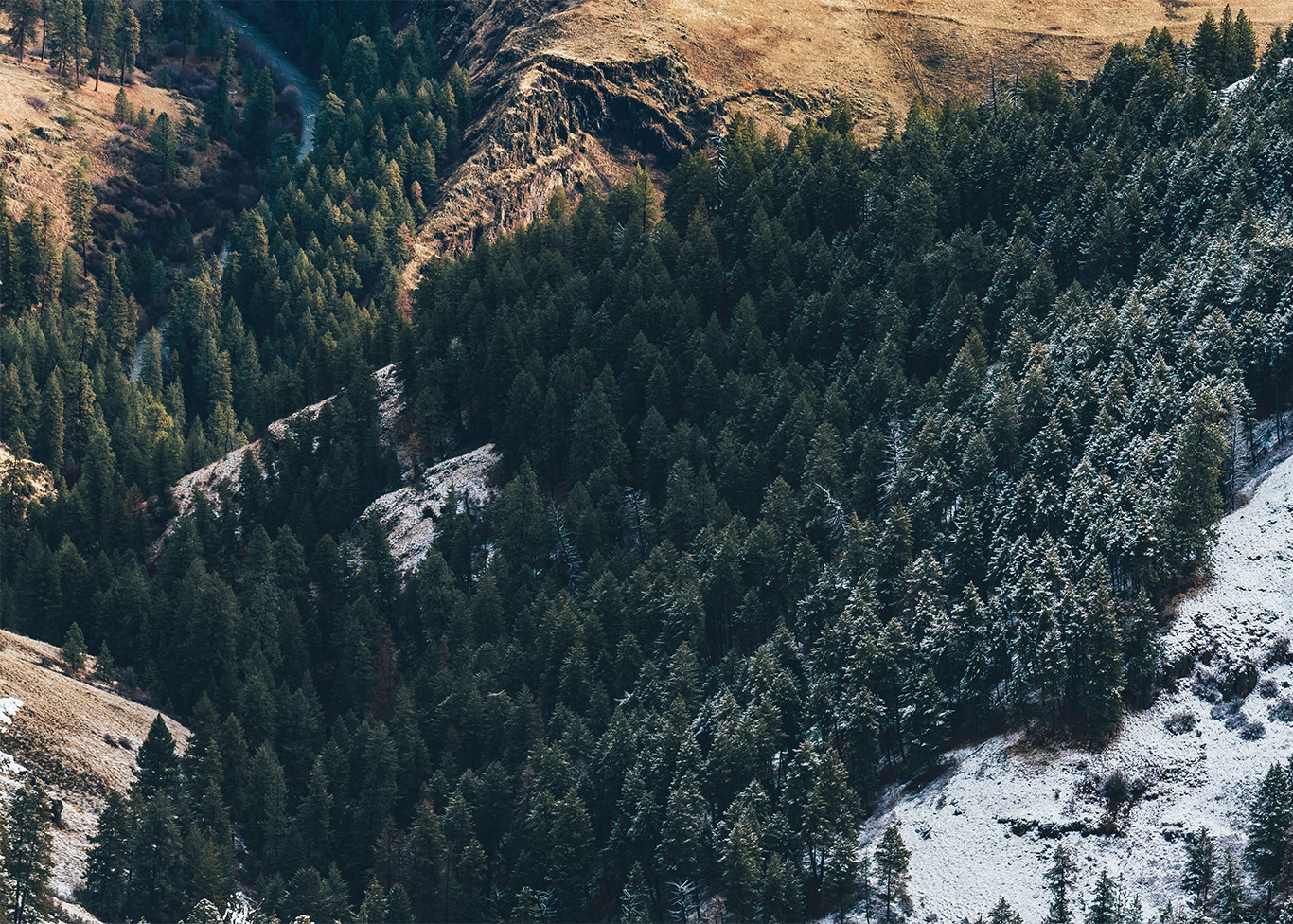 Bald Cypress is the first species that truly and uniquely embodies an American aesthetic. The way Mirai styles Bald Cypress is unlike anything ever created in Japan—because the Japanese don’t have the Florida everglades. These trees come from an exceptional ecosystem. Their lanky trunks and flat-topped frizz resemble Dr. Suess illustrations. Being a deciduous conifer, Bald Cypress display impressive spring/fall colors. This species is just starting to make its mark on the bonsai world. 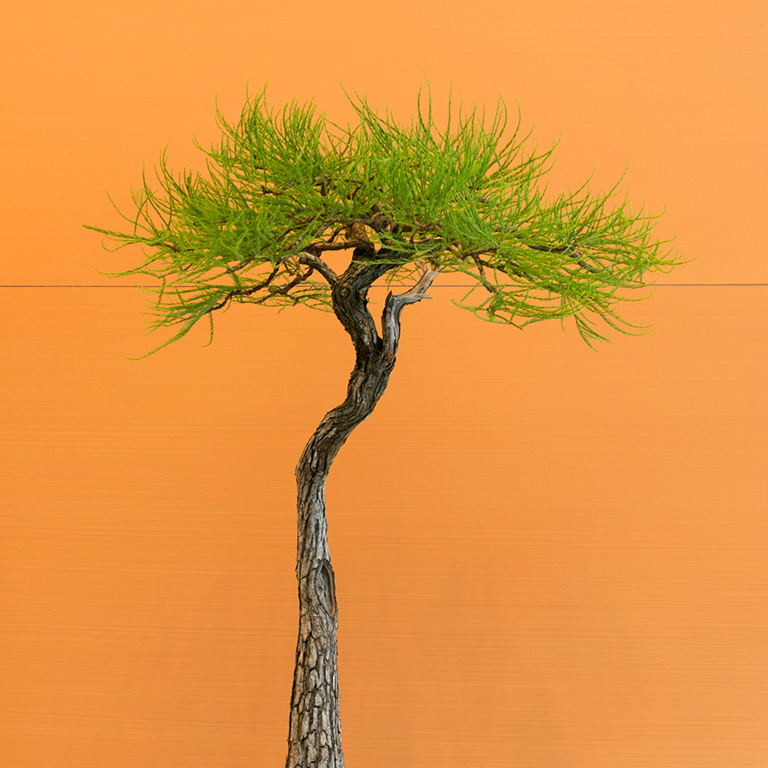 Coastal Redwoods are the tallest trees in the world. At one point, they stretched as far east as the Mississippi. Their size embodied the expansive bounty that pulled settlers West. This tree is an international source of inspiration. These trees have taught us about peak forest ecology. These giants tug heartstrings of any who gaze up from their base, putting mankind’s role as just another species into perspective. 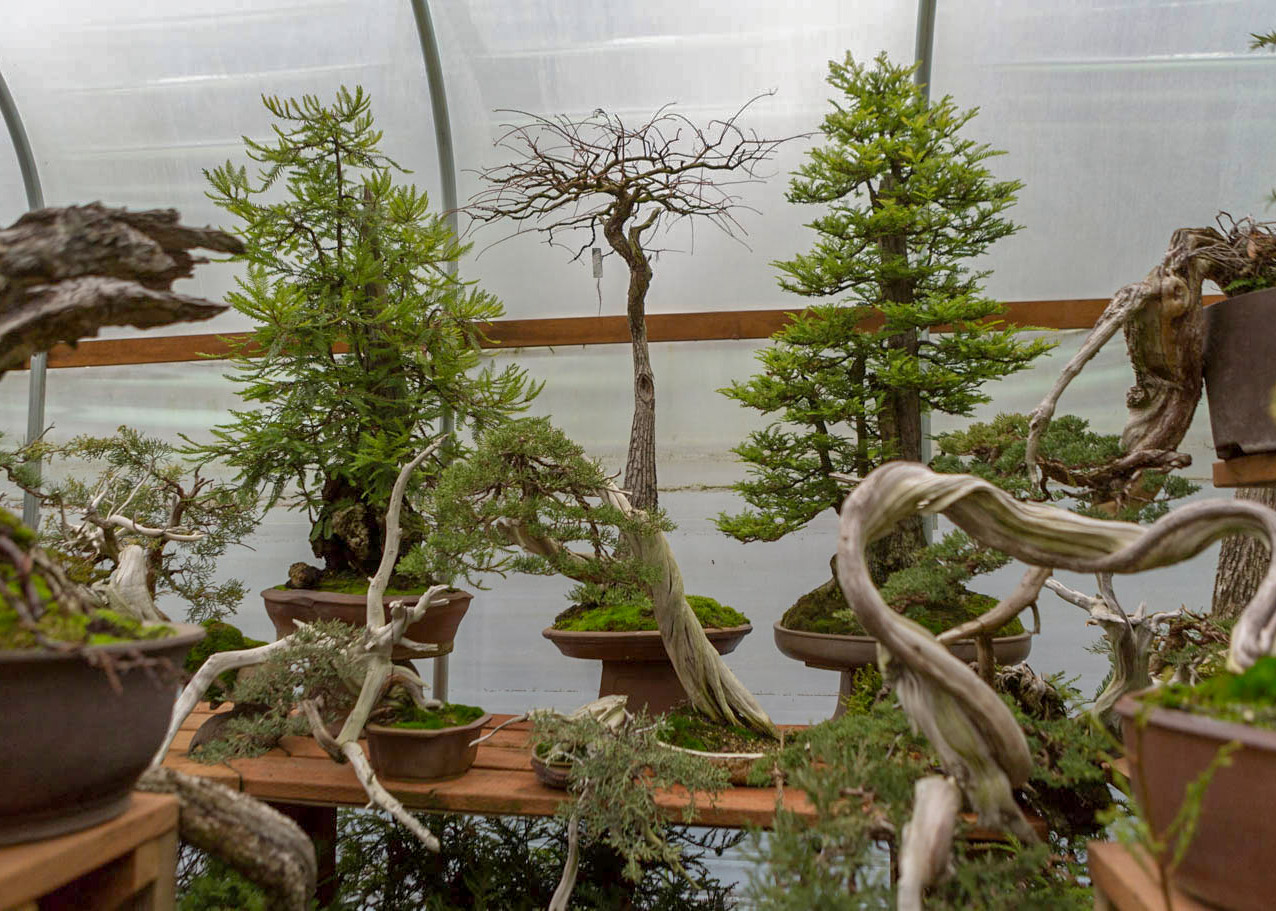 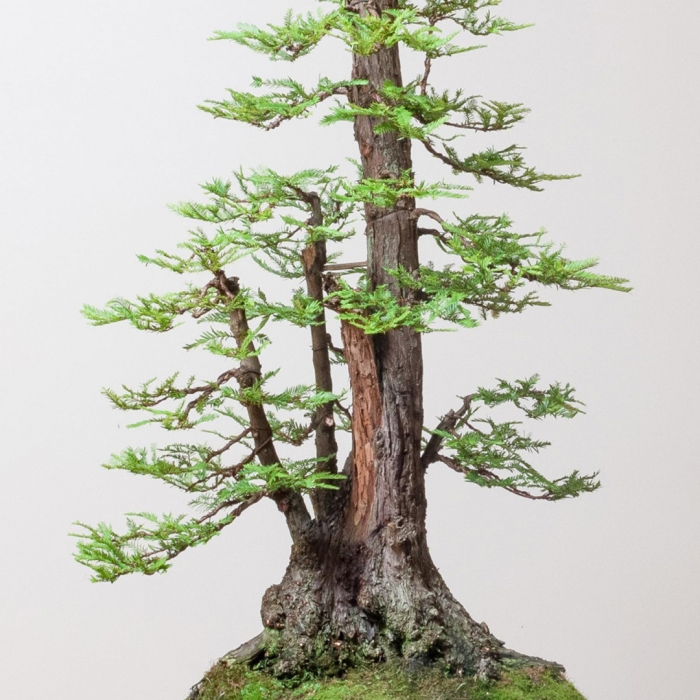 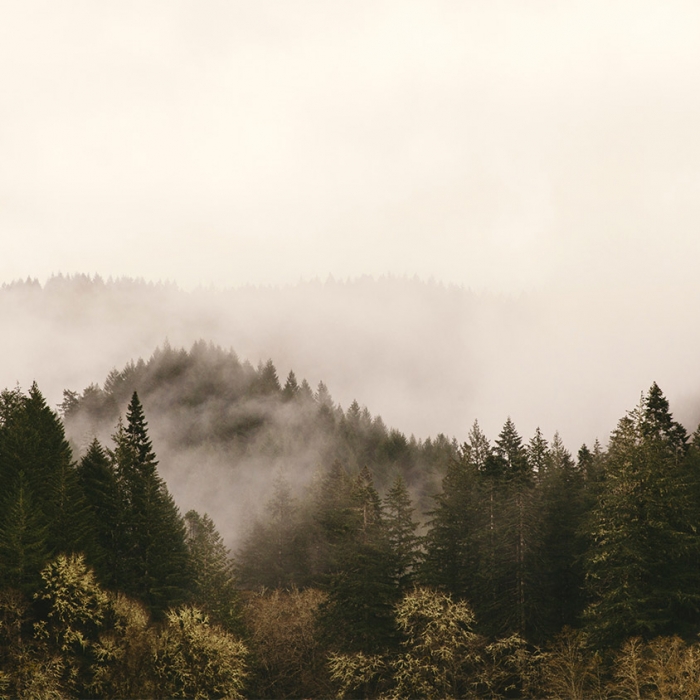 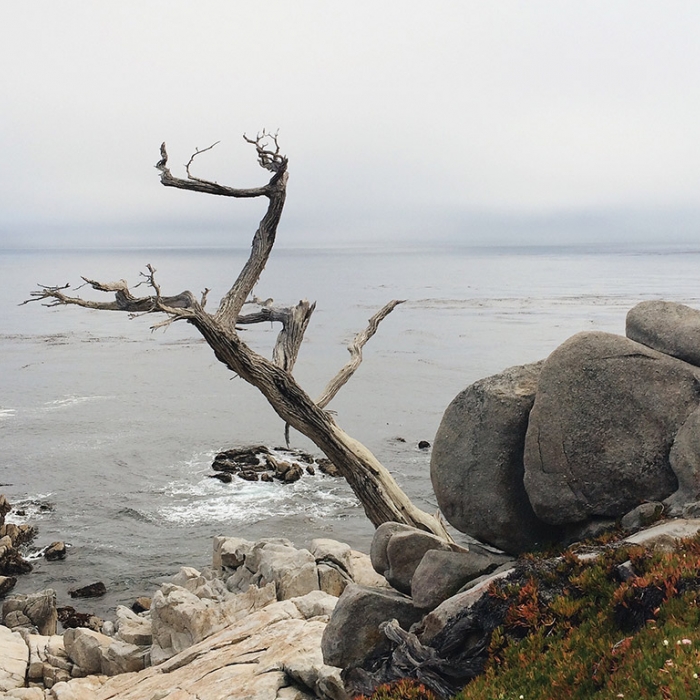