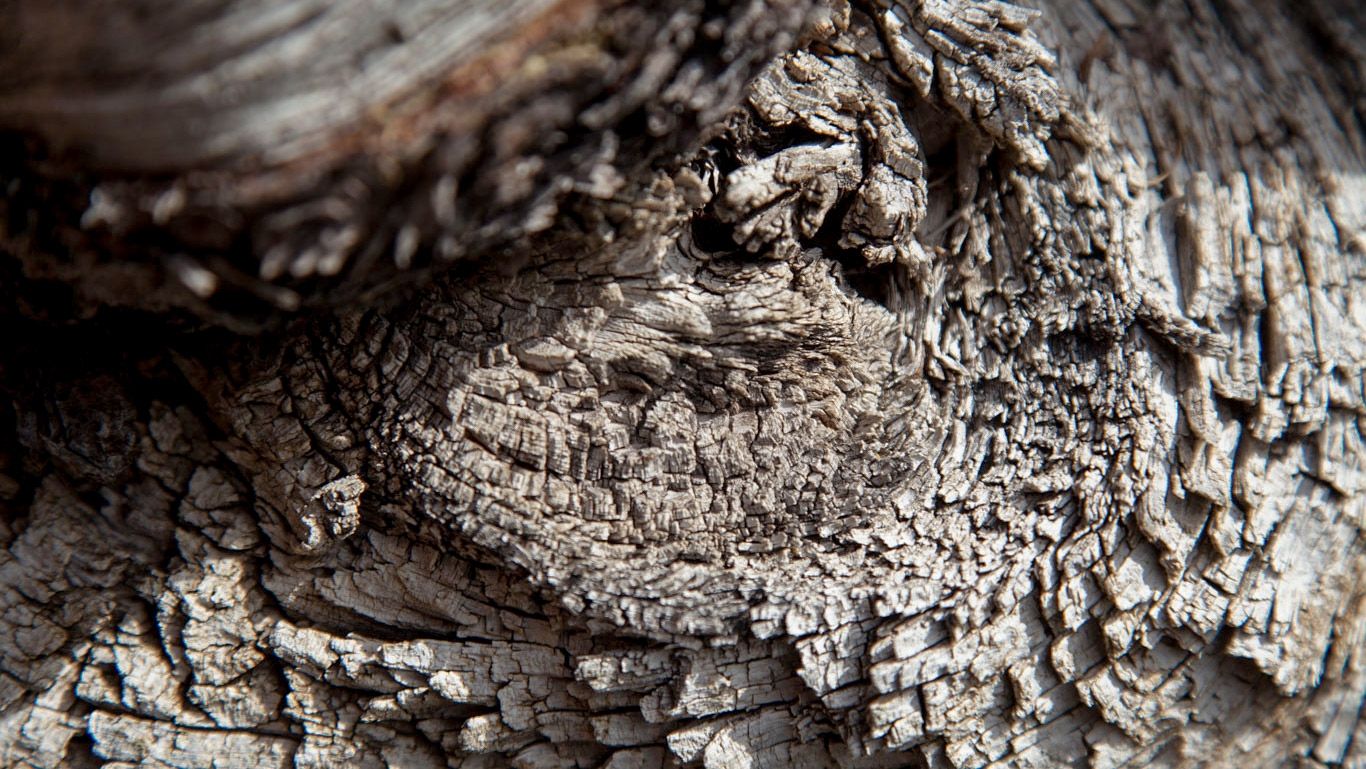 Ponderosa pine is an incredible species for bonsai, but it is certainly not without its challenges. For years, people have disliked ponderosa because they don't understand the unique approach required. Mirai has forged a new path in working with this species. In many years of experimentation and cultivation, it has become our favorite North American tree and (in our humble opinion) one of the best species for bonsai in the world. 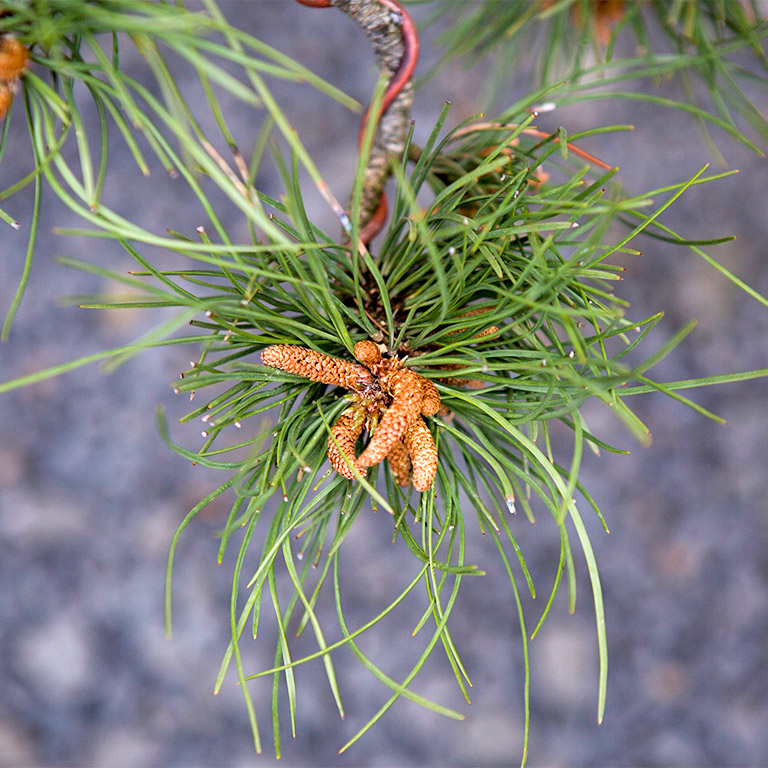 The biggest hurdle for developing ponderosa as a bonsai is the proportions—naturally long needles and thick branching. It is difficult to make Ponderosa look ‘massive in miniature’ because of these bulky tendencies. So the first goal with a ponderosa should be to reduce needle length to gain better balance in your design. If the needles are smaller, the branching looks bigger, the tree more ancient—now we're talking bonsai.

Most people think you reduce the length of ponderosa’s needles by starving it of water, starving it of nutrition, using overly large particle sizes, or completely eliminating water retention in the container—this is all wrong. The best way to get short needles on a ponderosa pine is to facilitate robust health in the tree.

"The best way to get short needles on a ponderosa pine is to facilitate robust health in the tree."

While this may sound counterintuitive, when you first get a ponderosa your goal should be to increase the size of needles on the tree. You want to see out of control growth happening. By increasing the size of the needle in the beginning, you generate more photosynthetic resources, thereby increasing the prevalence of back-budding.

This technique requires aggressive fertilization in the early stages of development. Typically it takes two years of intense fertilizing from spring to fall to generate the kind of health that gives you back-budding. 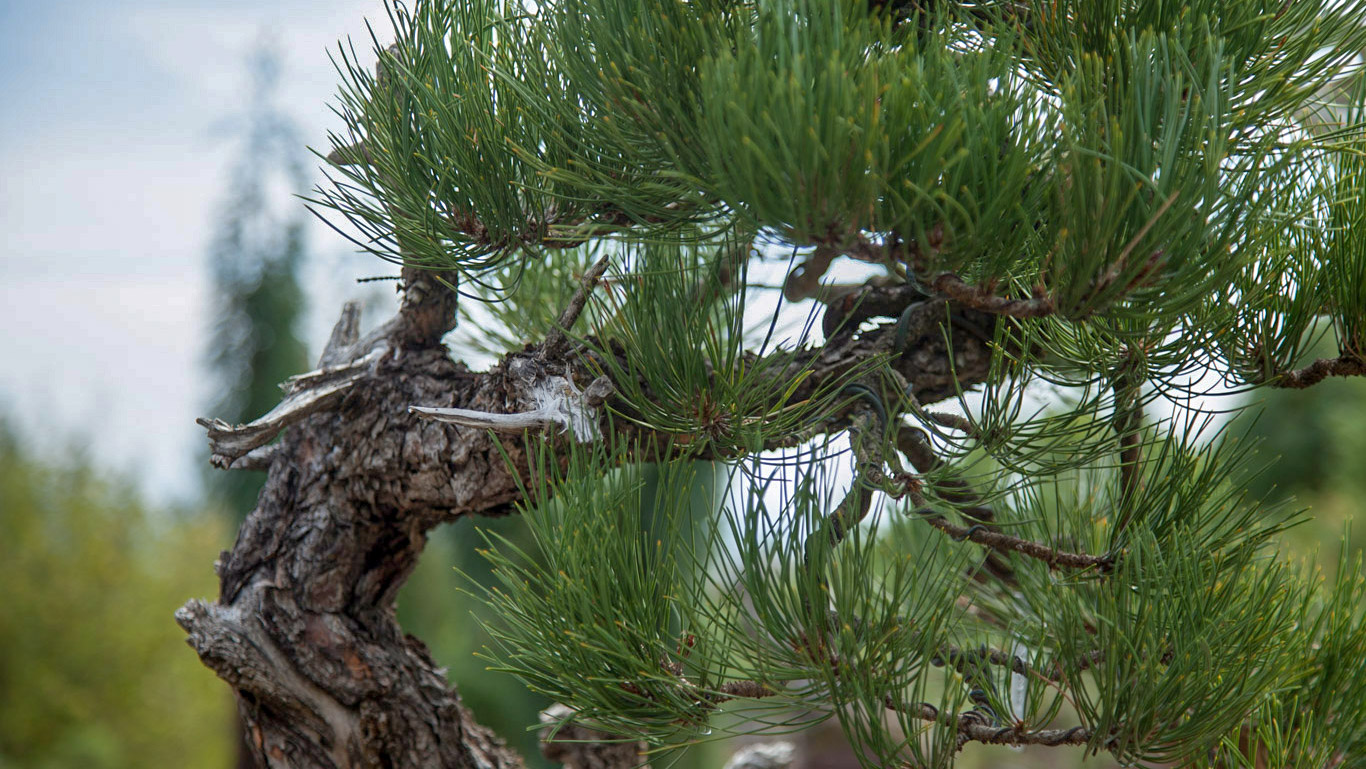 "To encourage density, you should avoid plucking the needles."

You want these back-buds to become active needles, so once your tree has developed backbuds, continue fertilizing to drive them into foliage mass. It will take another year to drive those backbuds into needle count. After the backbuds have been incorporated into the foliage mass, the tree has to distribute a very limited amount of strength (allowed by the size of the container) across an increasing number of needles, so each needle gets less strength and therefore becomes shorter.

Once the backbuds are active needles, reduce your fertilization in the spring and only fertilize in the fall. This is when you will begin to see results. 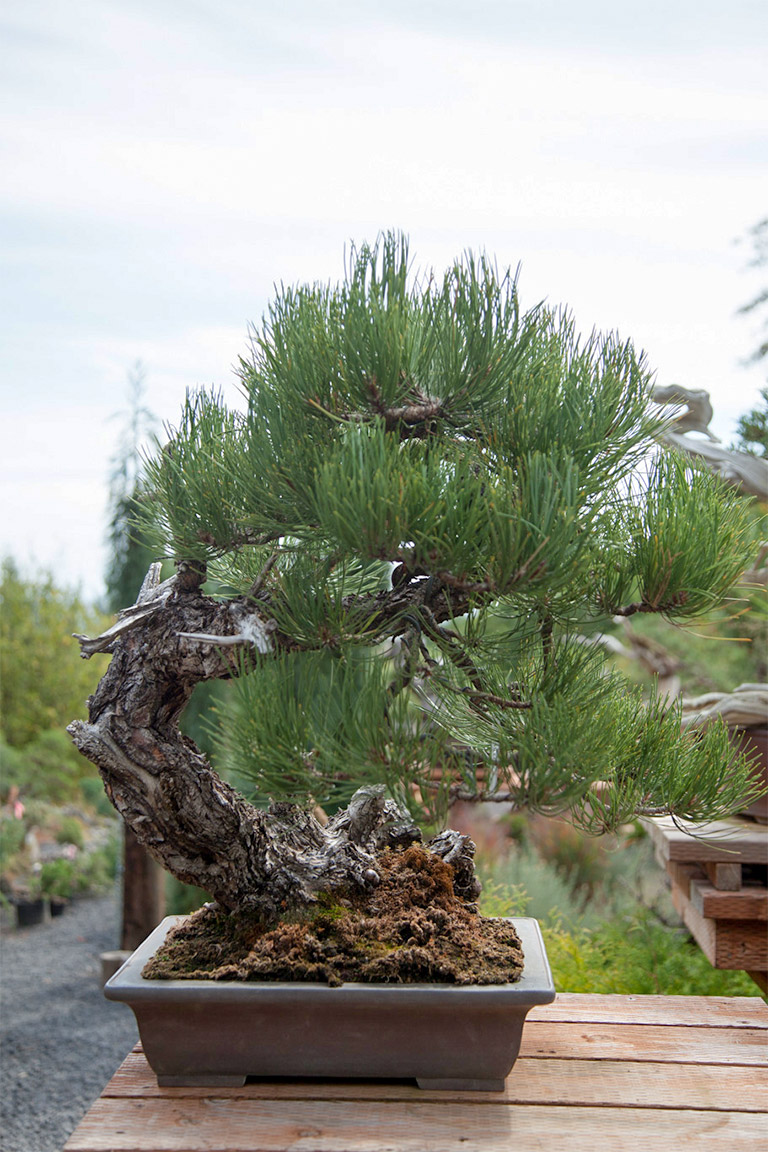 For ponderosa, it is important to always err on the smaller side with a container. Since the bonsai container is a confining space, the tree can't produce more energy that what is made possible by the space given in the container. The smaller the container, the less resources the tree puts towards strength production.

"The smaller the container, the less resources the tree puts towards strength production."

If you increase needles but the tree has a limited amount of space to provide energy to those needles, the less energy every needle gets. The shortest needles on Ponderosas in the United States often occur on the densest, healthiest trees because the tree is divying up resources across a wide photosynthetic mass, with a limited amount of energy provided by the containerized environment.

To encourage density, you should avoid plucking the needles. Ponderosas are not black pines. If you pluck the needles of a ponderosa, you will always have long needles.

In working this way, you are working with, not against the tree—so naturally the tree is more resistant to disease, pest, and overall resilience. Using these techniques allow you to maximize the tree’s ability to be a bonsai. 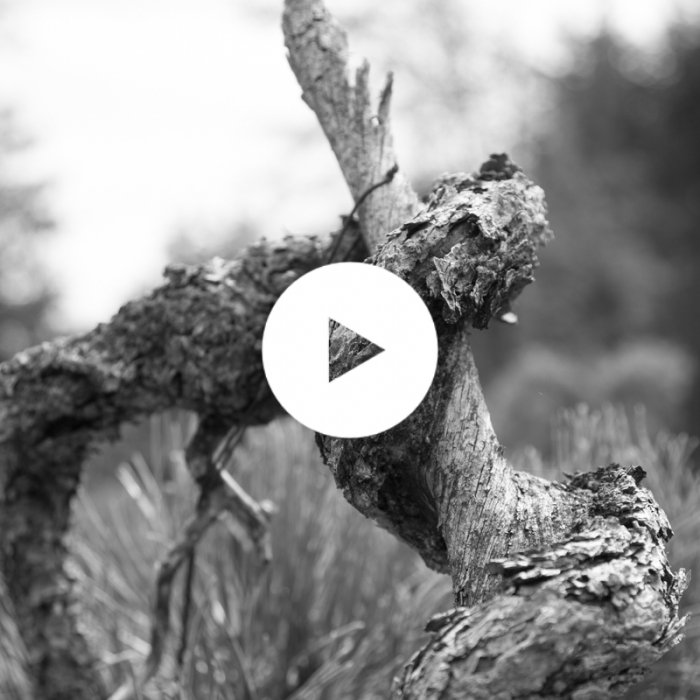 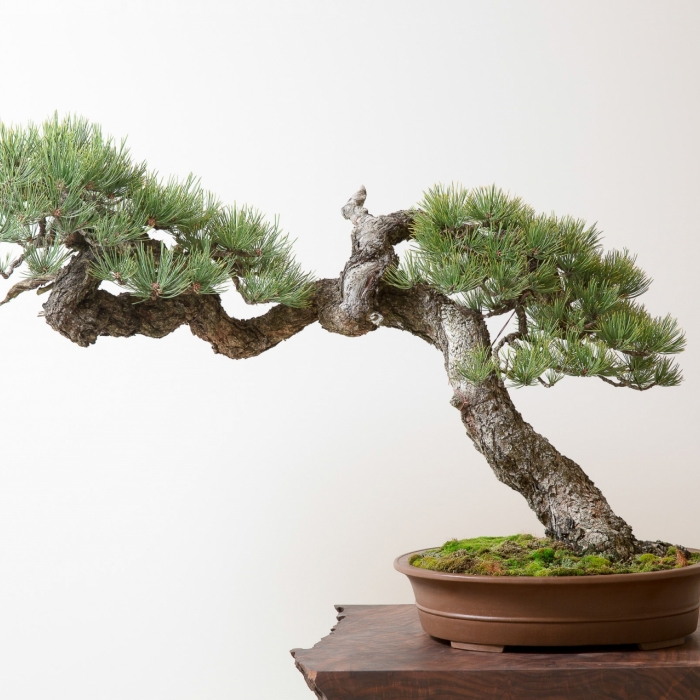 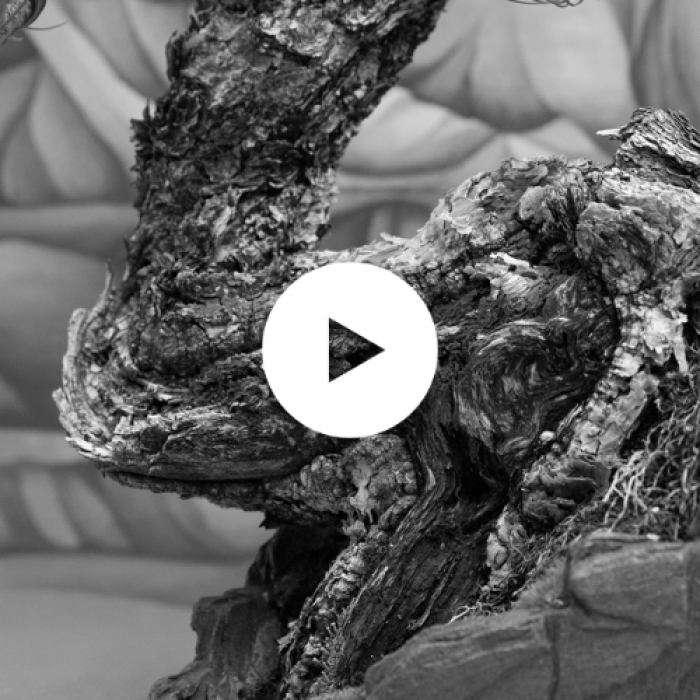