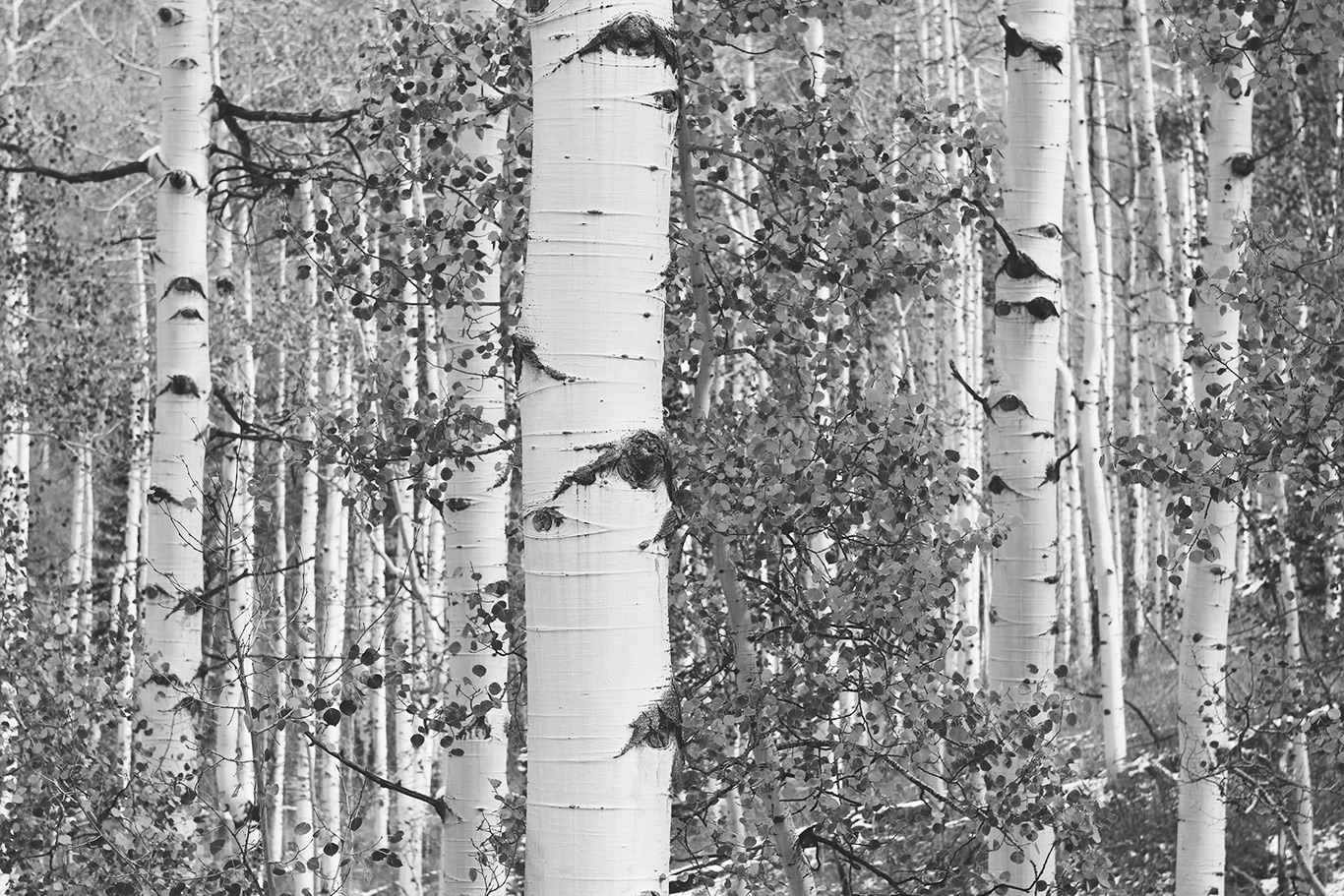 We go on daily rounds at Mirai, checking-in on the trees. They stand erect, saluting the sun, hard at work. It’s like walking into a space of old friends, who all know you very well—a sense of calm descends on you.

They’re not just trees. They carry a presence. They have personalities. You get to know each tree and all its idiosyncrasies, season after season. As a bonsai artist, having a conversation with trees is not a bizarre occurrence.

You interact with them daily; your hands explore the contours of growth. You create a line of feedback—you send a message to the tree, ‘this is where we are going,’ and the tree responds in its own way. In this symbiotic exchange, between your skillful hands and the tree’s century old instincts, magnificent compositions take shape. 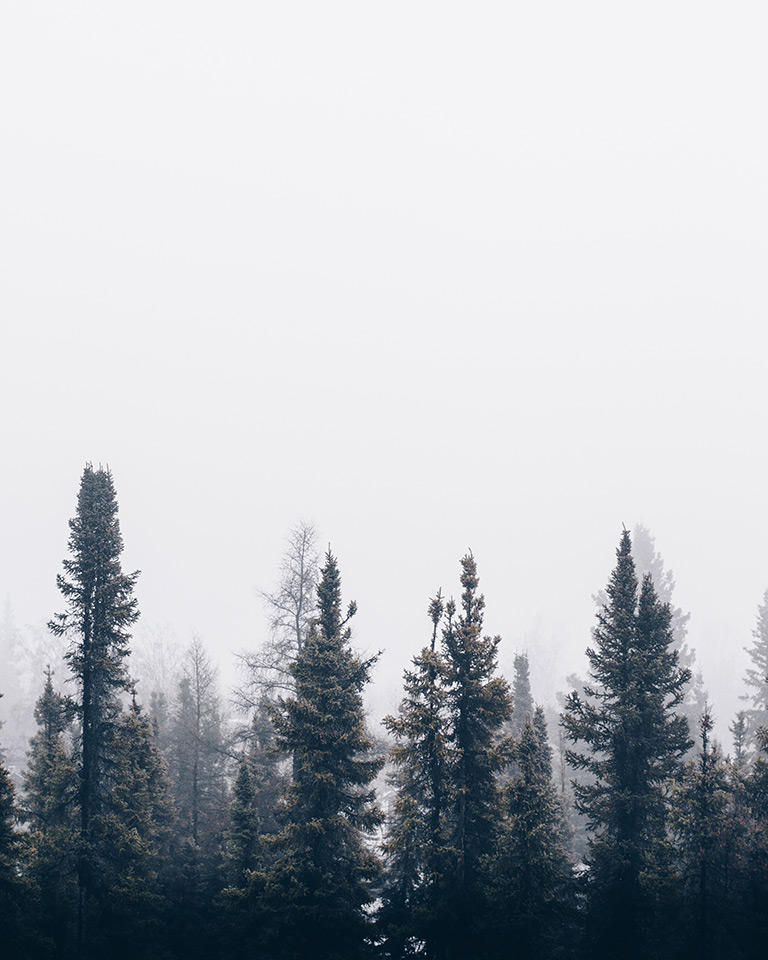 When you connect and work with trees in this way, it may not come as a huge surprise that new research supports the postulate that ‘trees talk.’ In a recent TED talk, Canadian forest ecologist Suzanne Simard expounded on her research of mycorrhizal networks—how trees use fungi to communicate.

“Underground there is this other world, a world of infinite biological pathways that connect trees and allow them to communicate and allow the forest to behave as though it’s a single organism. It might remind you of a sort of intelligence.”

Simard continues to tell stories of her findings—how individual trees act as altruistic community members. Inter-species trees will send each other resources and information, playing off each other’s strengths. Simard speaks about so-called ‘mother-trees’ and how they ‘nuture’ their kin by sending them extra carbon, warning signals, and guiding their growth.

“In a single forest, a mother tree can be connected to hundreds of other trees. And using our isotope tracers, we have found that mother trees will send their excess carbon through the mycorrhizal network to the understory seedlings, and we’ve associated this with increased seedling survival by four times.”

Simard expresses a call to action to preserve these ‘mother trees’ in our old growth forests—they are the foundation of healthy forests. She speaks to practicing smarter forestry and limiting clear-cutting.

Another forestry figure whose been getting press is Peter Wohlleben. His book, The Hidden Life of Trees: What They Feel, How They Communicate, seeks to reframe the way mainstream society looks at trees and forests.

“Surprise, surprise, trees are living beings. Trees are social, trees have feelings…for most people it is surprising,” Wohlleben commented on a talk show. His messaging is aimed at people becoming more aware of trees as animate life forms. Trees operate as a “superorganism, like ants or bees;” with this awareness Wohlleben calls for people to utilize trees with intention.

“For me, it’s no difference to kill an animal or a tree.” Wohlleben recognizes the necessity to utilize resources, but urges that we must do so respectfully, paying special mind to the communal nature of the forest and the sentient power of the trees themselves. 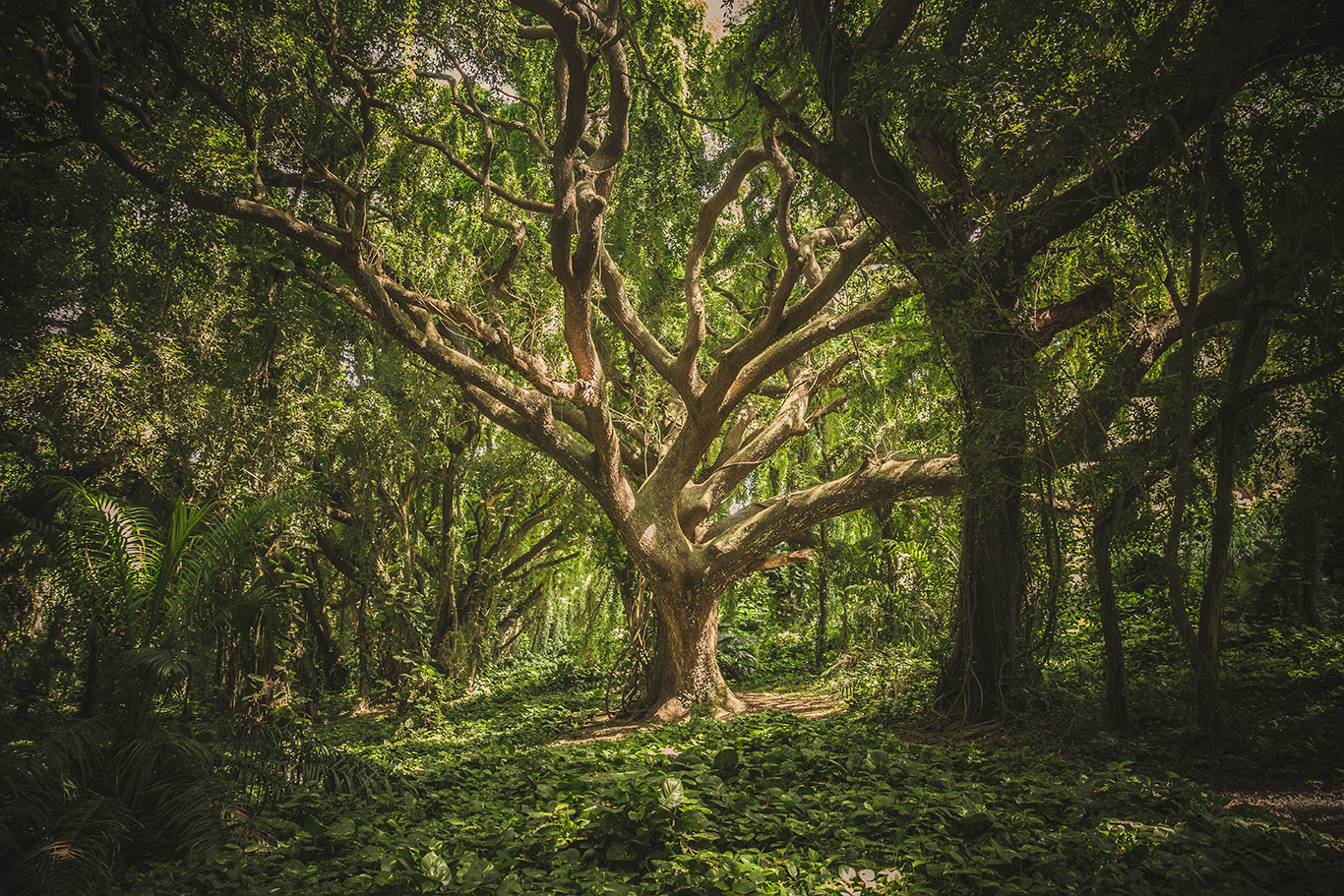 At Mirai, we relate to our trees like people. We give them names. We work alongside them. We feel their stress during an ice storm and their elation when sunshine pours over the hillside. We live with our trees. In Ryan’s words, “trees are people, almost virtually identical. We need all but two essential elements—that’s all that differentiates a tree from a human being.”

In order to practice an art that is so intertwined with plant-life, you must become attuned to the brilliance of these beings and reorient your approach from a place of mastery to a place of collaboration. The creation of bonsai is a dance, between the wild wisdom being expressed by the tree and the receptive hands of the practitioner. 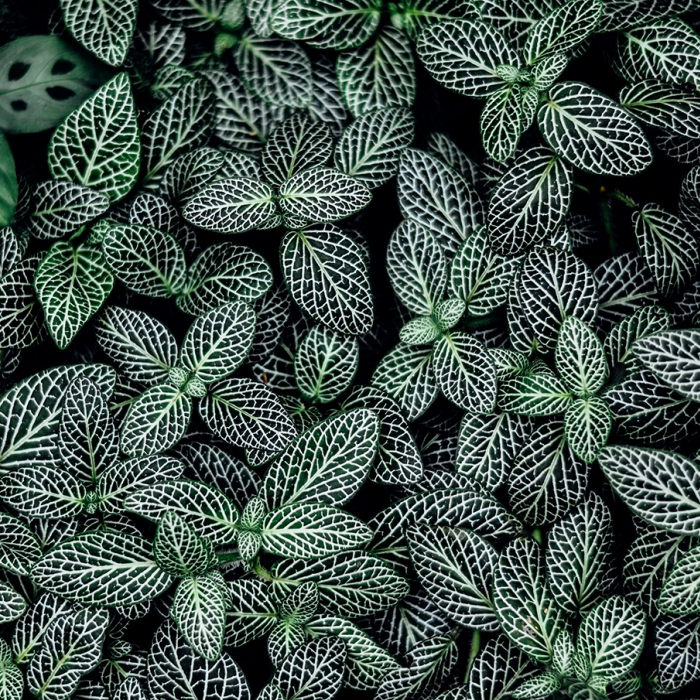 This is your brain on nature 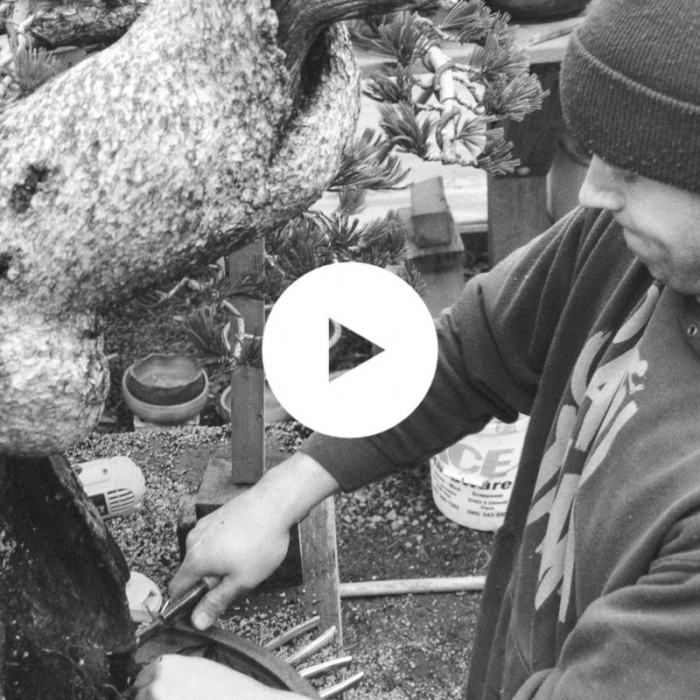 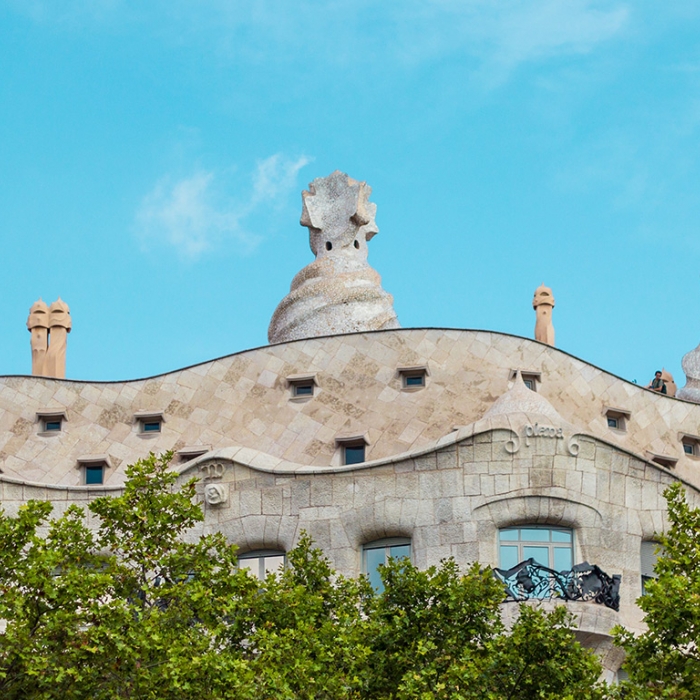