The Guardian: Learning to Grow - The American Bonsai Master who Starved for Knowledge 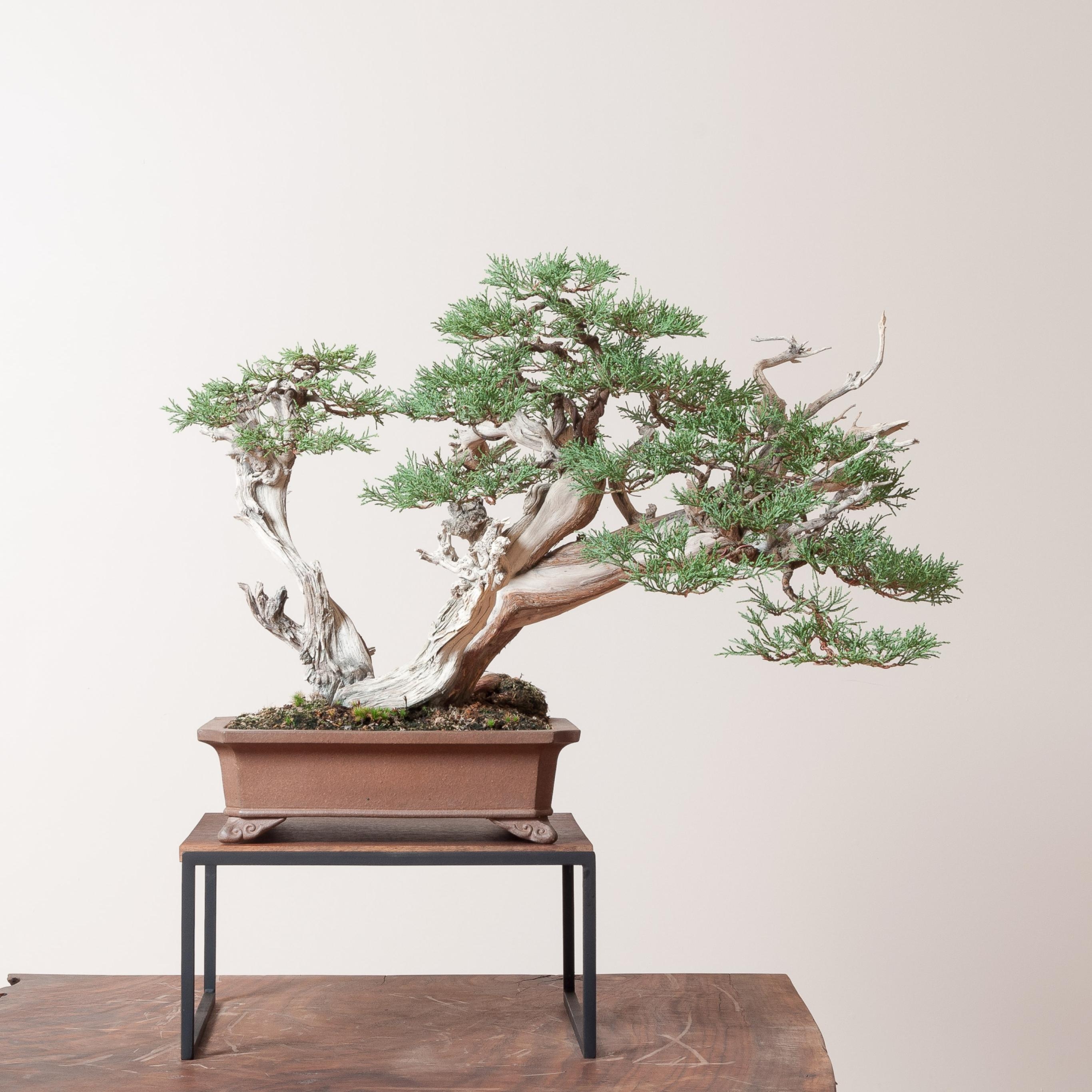 The Guardian: Learning to Grow - The American Bonsai Master who Starved for Knowledge

After studying bonsai in Japan for six years, Ryan Neil returned to the US to create a new art form and eventually open a school and nursery to teach others.

"The long, gravel driveway does not have a welcome sign. After making my way down a pot-holed dead end street about an hour outside of Portland, Oregon, I assume it’s the wrong address. But the drive opens up, just past a no trespassing notice, to a large property on which I spot rows and rows of tables covered with delicate trees in clay pots.

This is Bonsai Mirai, a bonsai school and nursery run by Ryan Neil. It’s open by appointment only, and the location isn’t advertised in an effort to protect these valuable trees. A curtain of steady rain is trailing me. But for now, the Doug Fir trees surrounding the property only whisper of moisture.

The first thing you’ll learn about bonsai, if you talk to Ryan Neil, is that you’re probably saying it wrong. It’s pronounced “bone-sai”. The second, is that you know nothing about bonsai."

Read the full feature on The Guardian here.