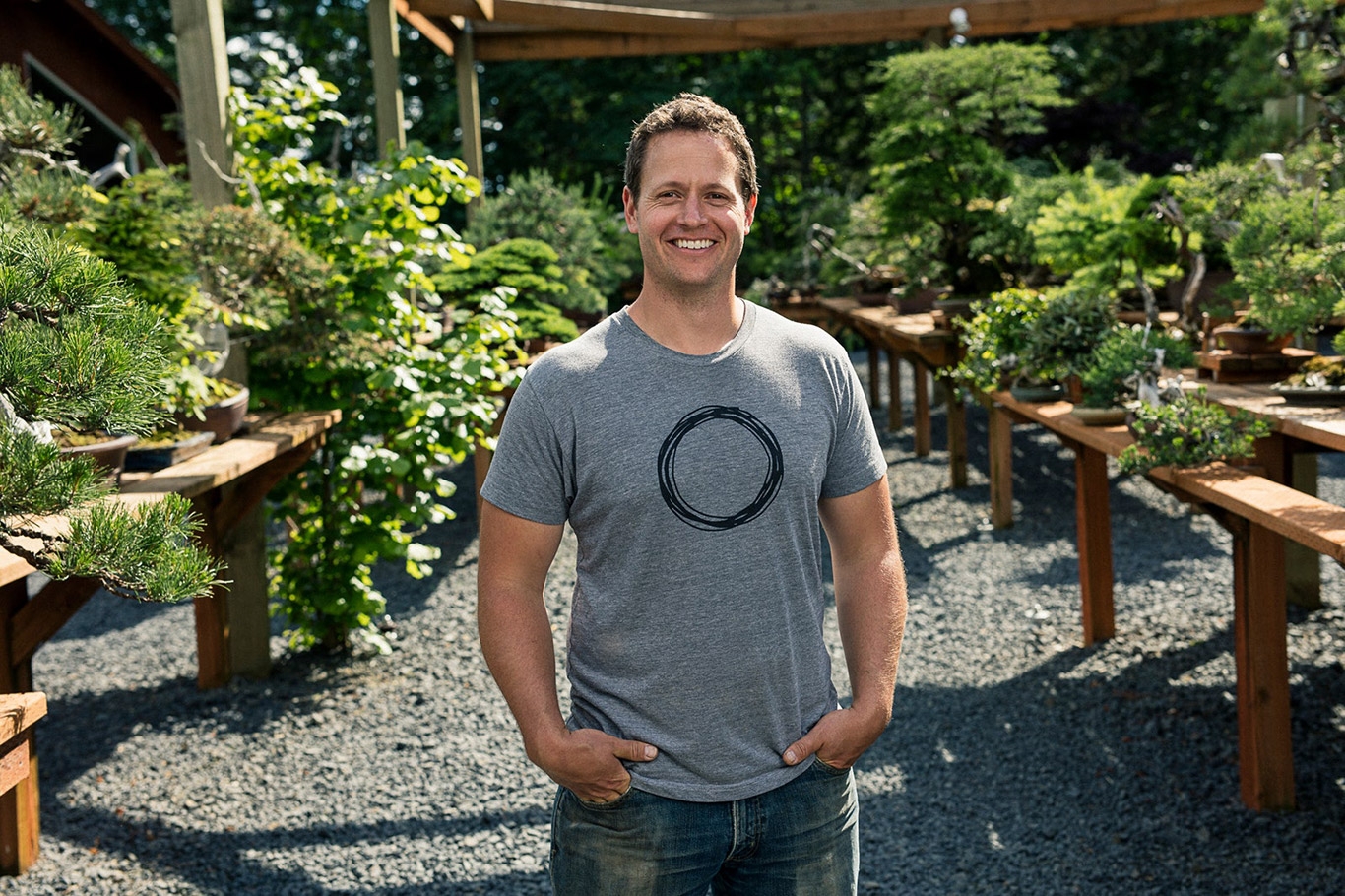 Having honed his bonsai skills under a master in Japan, American Ryan Neil has taken his practice Stateside to wild (and lucrative) acclaim

On first glance, Ryan Neil doesn’t appear to fit the mold of a bonsai master. He’s young, American, and buff, with the boyish good looks of a Tom Brady. But appearances can be deceiving. Neil, who grew up in Colorado and first discovered bonsai at a county fair, began his first internship at age 12, studied horticulture at Cal Poly San Luis Obispo, then apprenticed under the legendary Masahiko Kimura in Japan. The rugged trees of the Wild West eventually beckoned him back, and he opened Bonsai Mirai in Oregon in 2010. Since then, he’s become one of the most respected bonsai artists of our day, racking up a discerning clientele and having his work exhibited at institutions like the Portland Art Museum.